These Aussie pop culture icons will give you some inspiration and pride!

Have you ever wondered what are the most iconic parts of Australia’s pop culture?

Here is a list that will probably spark up some childhood memories and make you proud of what makes Australian pop culture so iconic.

This little ripper deserves all the gold stars Australia can give him! Steve Irwin has got to be one of the most iconic members of the Aussie Hall of Culture fame (I don’t think this exists, but if it did Steve Irwin would be there). Not only was he an avid advocate for Australian wildlife, but he was also a top bloke who loved his family and his animals. After his tragic death, Steve Irwin is still known for his energy and enthusiasm for what he loved; crocs and his family. 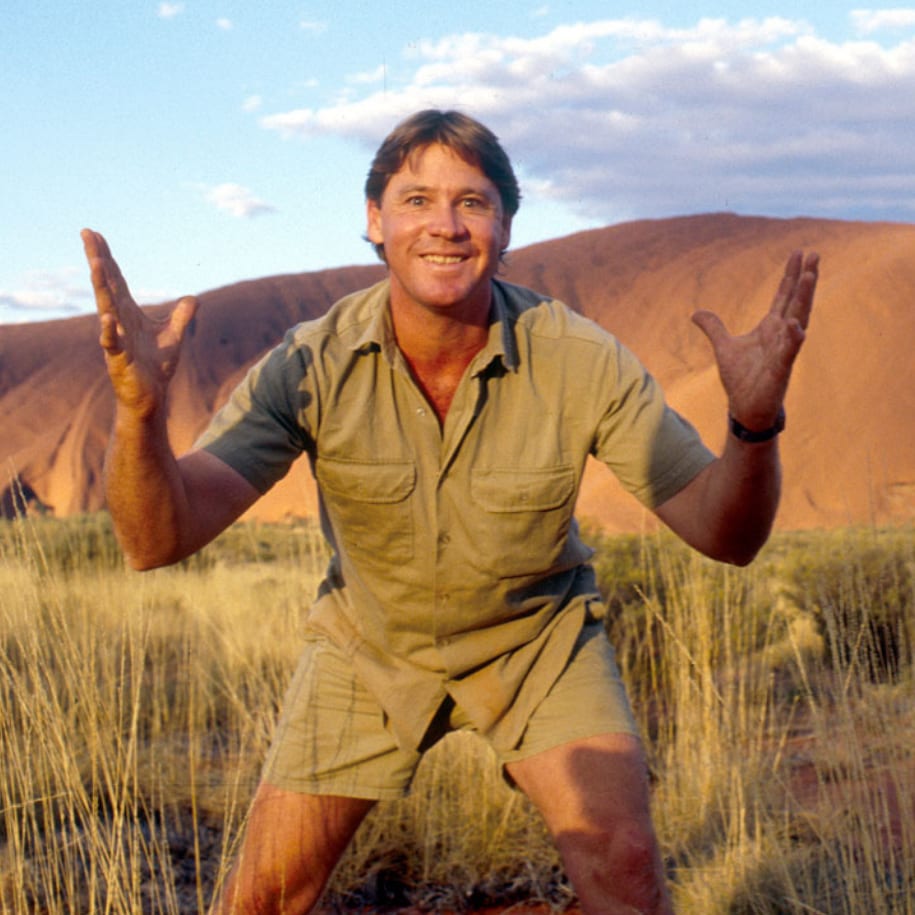 Australian music icons aren’t often what comes to mind when you think about global music legends. AC/DC changed this. They brought a spotlight to Aussie music culture and toured the world in their country’s name. Formed in 1973 by brother Malcolm and Angus Young, they defined themselves as ‘a rock and roll band, nothing more, nothing less.’  They are, without a doubt, one of the most iconic members of not only Aussie pop-culture, but global music culture. 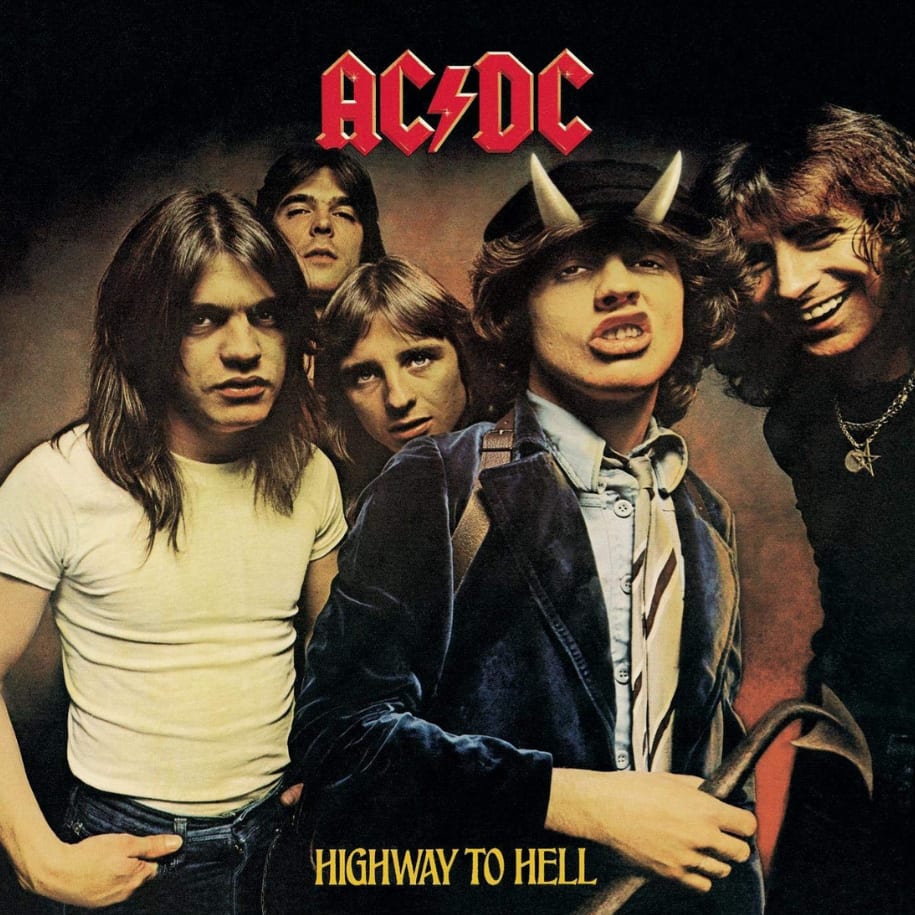 This 1997 movie speaks to all of Australia’s national values; family, fishing and dag-talking the government. The film follows the quirky Kerrigan family who lives together in their bizarre makeshift home on the edge of Melbournes Tullamarine Airport. When they find out that the government intends to relocate them and use their land to expand the airport; Mr. Kerrigan takes the fight for ‘his castle’ to the National Court of Australia. If you want to find out what happens, then you will have to watch it! 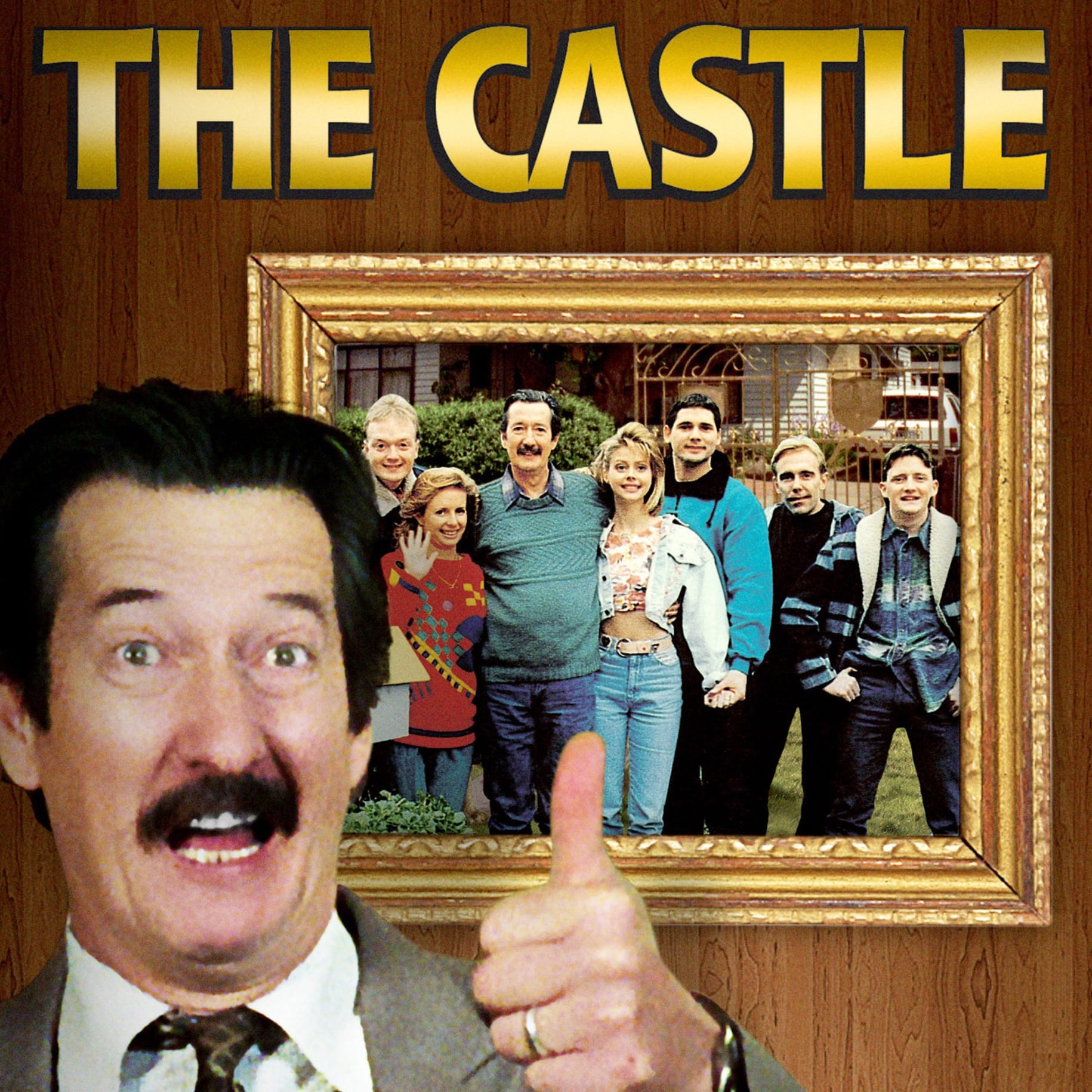 Dame Edna is a character created by Aussie comedian Barry Humphries.  She is known for her lilac ‘wisteria hue’ hair and cat eye glasses or ‘face furniture’, her favorite flower the gladiolus, or ‘gladdies’ and her classic greeting, ‘HELLO POSSUMS!’ Her use of Aussie slang and boisterous personality, Dame Edna is one of Australias most iconic pop-culture icons. 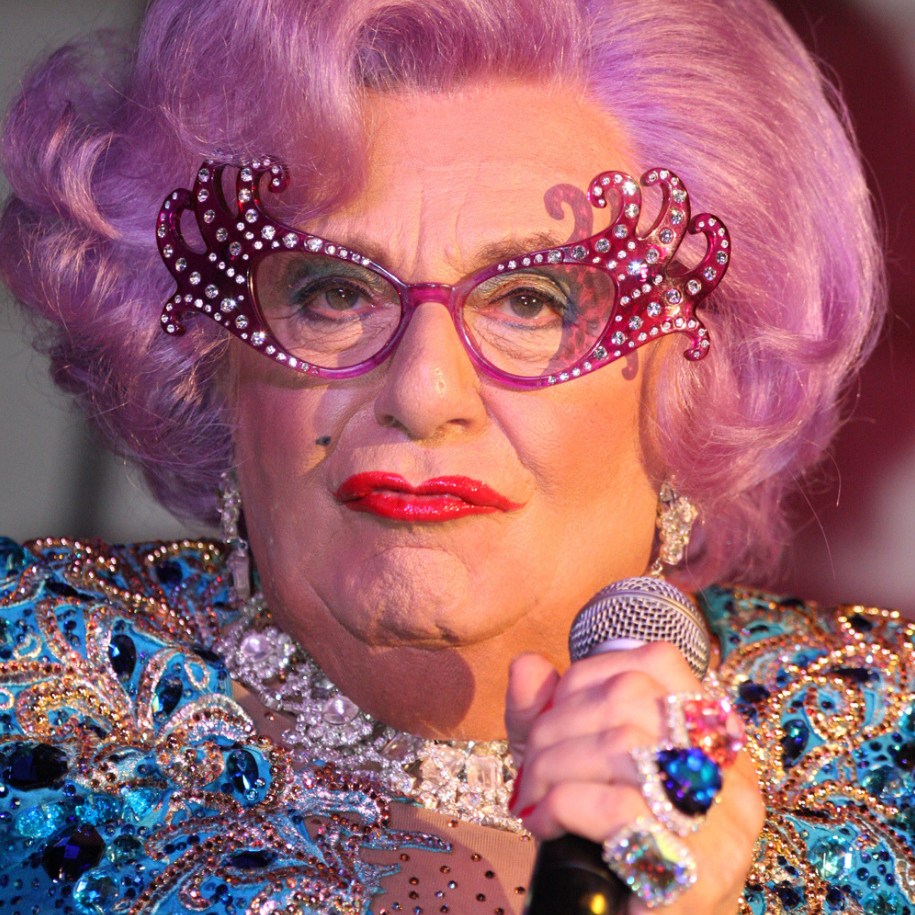 This 1994 film follows the rite-of-passage of socially awkward Muriel Heslop, played by Toni Collette, from a girl living under her father’s oppressive thumb in Porpoise Spit to finding herself as a woman living a grand life in Sydney City. Muriel wants nothing more than to get married, and in Sydney, she gives herself the task to remodel her life to match her fantasies. The film is aggressively Australian, from the costumes to the accents. Furthermore, Muriel’s journey of self-acceptance and introduction to reality is a story that many young Australians can connect with. 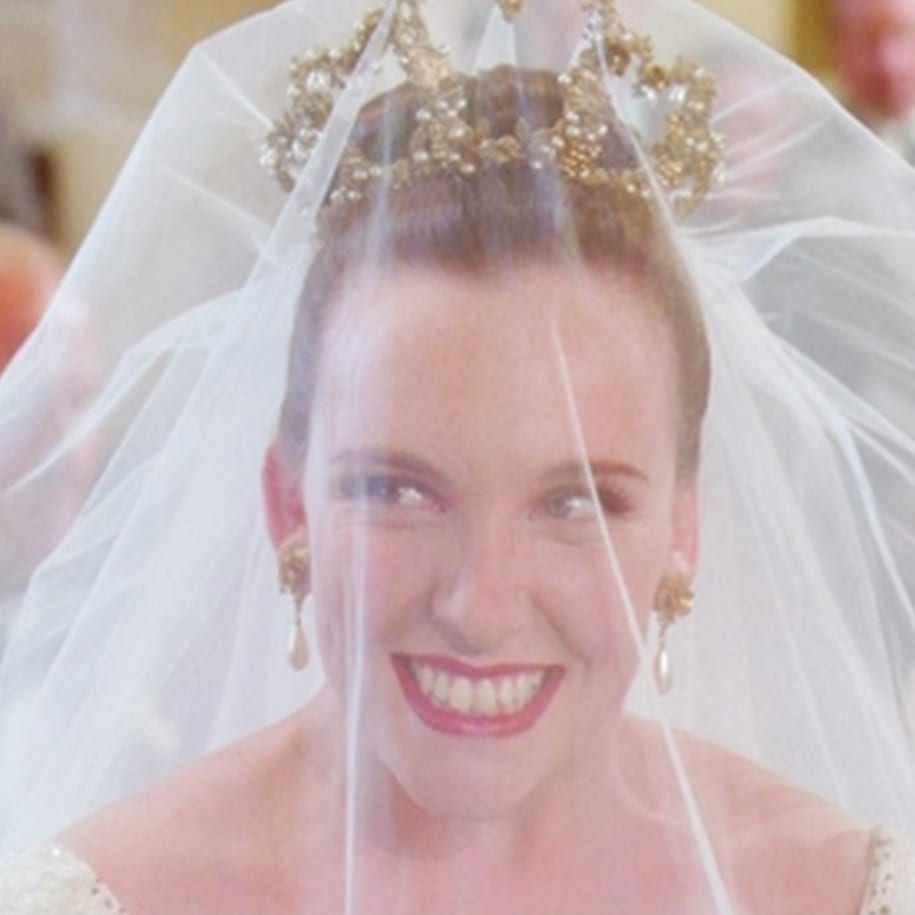 Name one Australian kid who didn’t grow up watching The Wiggles. Now that is a challenge! Originally formed in 1991, the songs of The Wiggles was a theme to every Aussie families tv-time. Without a doubt, this Australian band-group will forever remain one of the most iconic members of Australian pop-culture. 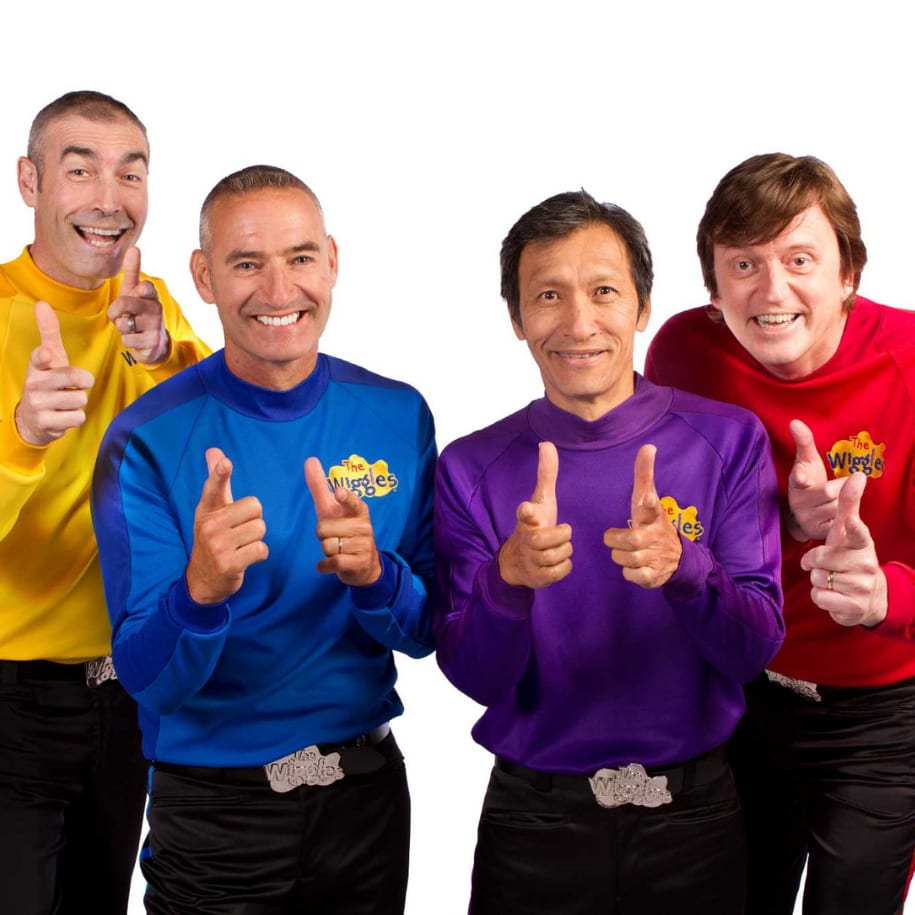 I know that these aren’t all of them and that Australia has MANY more classic pop-culture icons, so let me know in the comments below who you would like to see included in the next post! 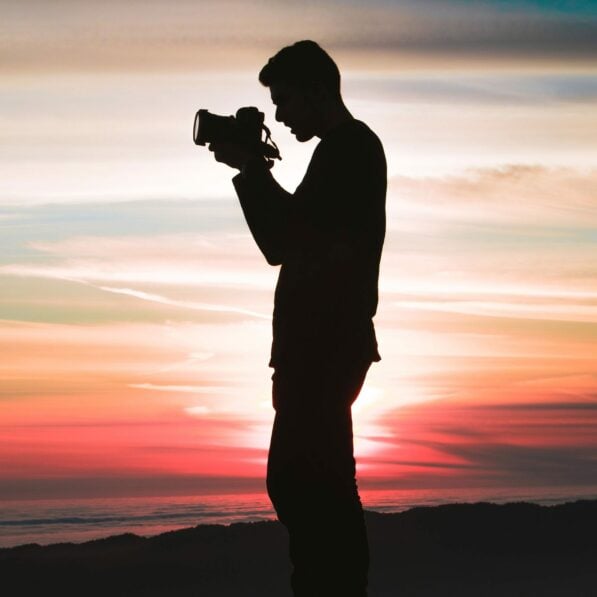 Five Female Bosses To Aspire To 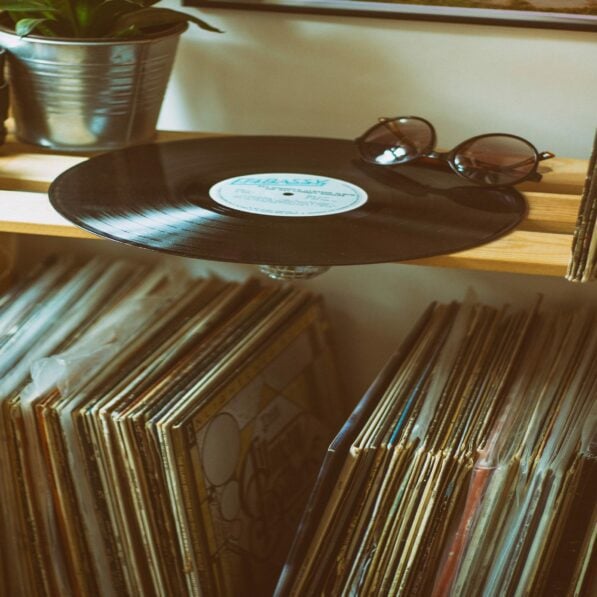 Our Favourite 2019 Album Releases So Far