CAREHow To Cope When Your Best Friends Break Up

Getting caught in the middle of a break up is never easy, especially when it’s between your two best friends. When they decide to split, you can often feel pulled in opposite directions and forced to choose. Breakups can mean the end of friendships, but they don’t have to. Here are our top tips for coping when your best friends break up.

If you want to remain friends with both sides of the breakup, don’t get involved. Remind your friends that this is between them and that you don’t blame either of them for the decision. Remember that in any break up there is usually a dumper and a dumpee, so one person will feel more rejected than the other. Comfort them but don’t trash talk their ex. You don’t need to give your opinion, especially if you want to keep the peace.

As tempting as it is to get involved in the breakup and be the messenger between your friends, don’t. Let them know that they have your support, but give them some space to work through what has happened. Emotions run high just after a breakup and people can say things they don’t really mean. It’s better for you to take a step back and avoid getting caught in the middle of their arguments.

When the initial drama of the breakup has died down, the best thing you can do is just act normal. Don’t pretend the breakup hasn’t happened, but try to move on and hang out with each of your friends as you usually would. If they try to bring up their ex, don’t get dragged into the conversation. Explain that you value them both as friends and don’t want to talk about people behind their backs. If they value your friendship, they will understand.

Unfortunately, sometimes it isn’t possible to stay friends with both people. One person might feel that you are betraying them by still talking to their ex and that they can’t trust you as a result. Try to reassure them, but be prepared to accept that staying friends is not the best thing for either of you. It might be better for them to move on and have a fresh start.

These are some of our tips, but we want to know yours! How would you cope if your friends broke up? Let us know in the comments.

Dealing with a friendship breakdown? Find out how to handle it here. 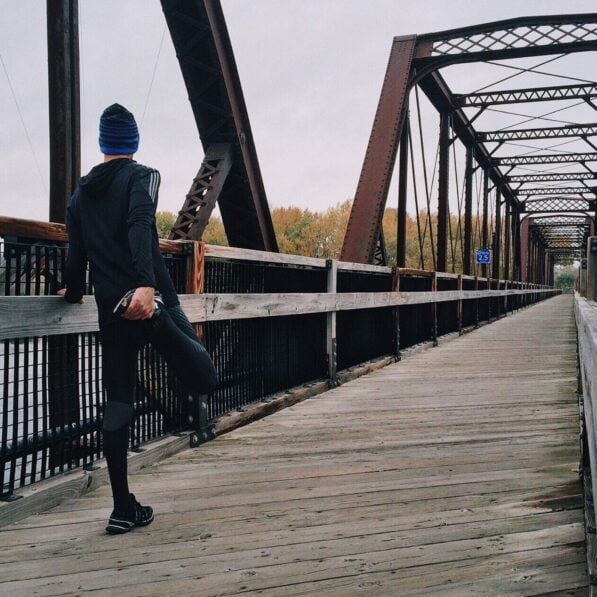 10 Ways To Improve Your Mental Health 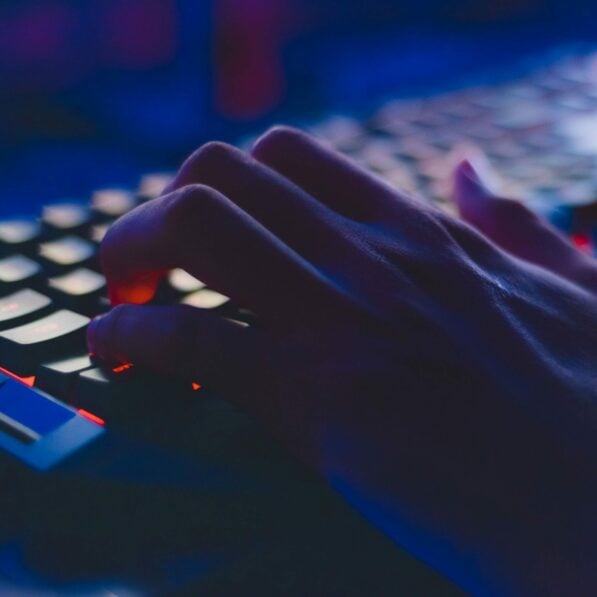 How To Succeed In Your Exams and Still Have a Life